My life in Hitler’s Germany 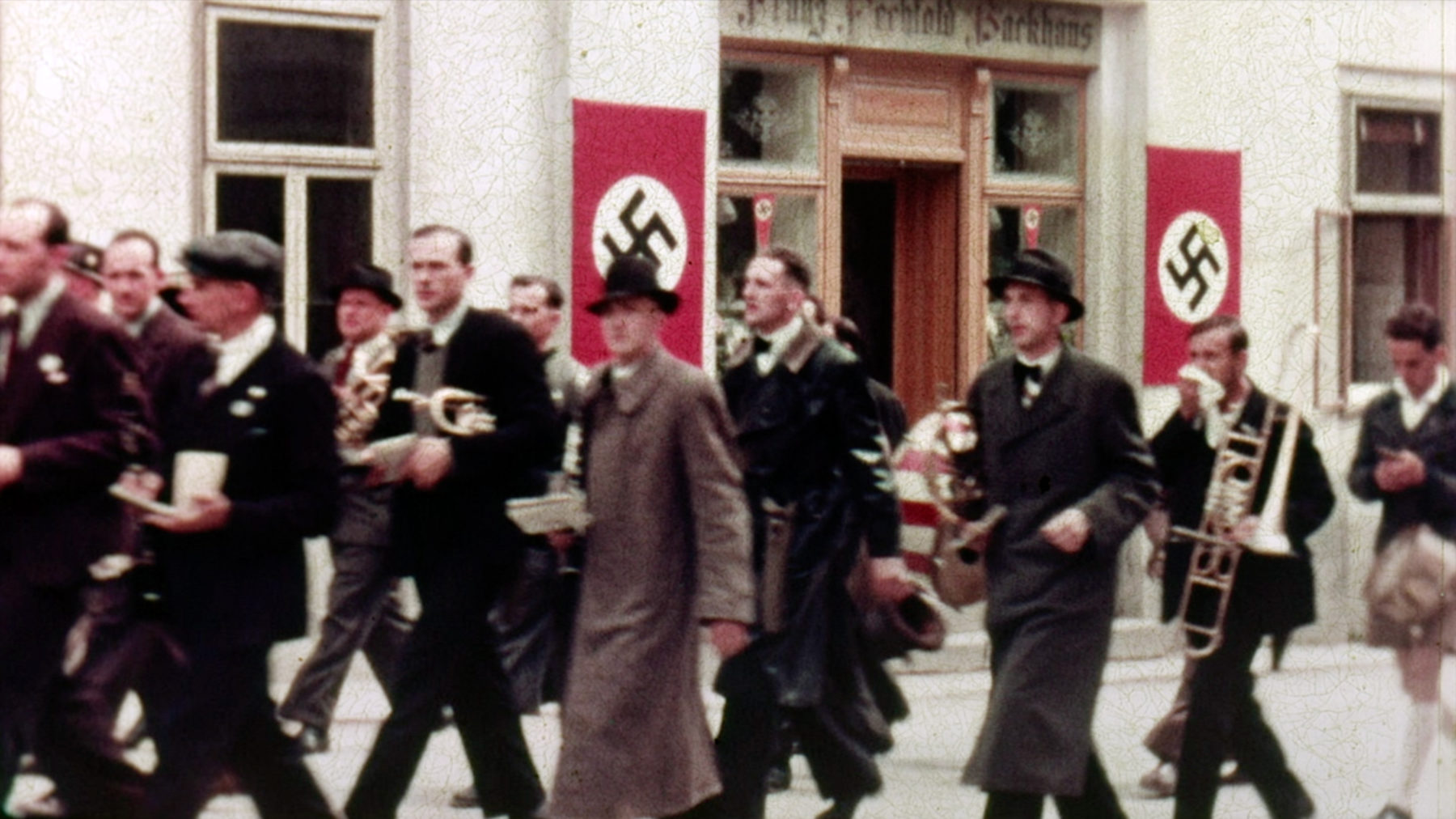 Synopsis
In the summer of 1939 a major enquiry was launched by three professors of the University of Harvard in the United States, addressing Germans who had fled their country since Adolf Hitler came to power. They were to describe their lives in Germany “before and after January 30th, 1933”, and say why they chose exile. Men and women of all ages, Jews, but also Protestants, Catholics, non-believers, political opponents, resistants of all kinds…
After having witnessed the seizure of absolute power carried out by terror in a few weeks, these Germans of every conviction and every faith lived and observed the “bringing into line” that the entire German society was subjected to – until the terrible ‘Kristallnacht’ in November 1938, 80 years ago.
The thousands of pages they covered with their writing and sent from the four corners of the globe have mostly been overlooked until today.
This exceptional survey, carried out in the immediate aftermath, lets us hear for the first time the voices of these women and men who managed to flee the country of the Nazis just in time. We discover this fascinating country through the amateur films shot in the eye of the storm.
Director
Jérôme Prieur
Executive producer
Dominique Tibi
Broadcast
Arte
Distributor
Arte
infosales@artefrance.fr
Versions available
French
English
International
Coproduction
Roche Productions
Arte France
Watch the replay 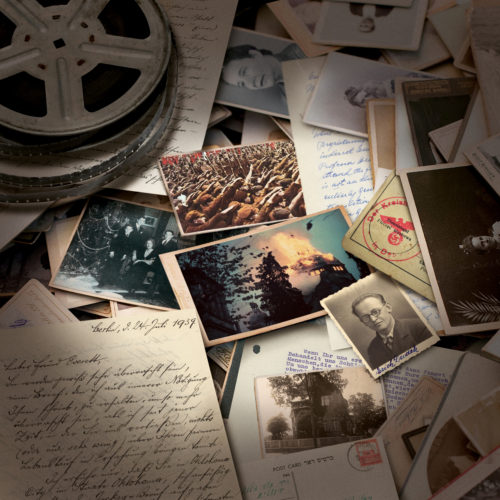 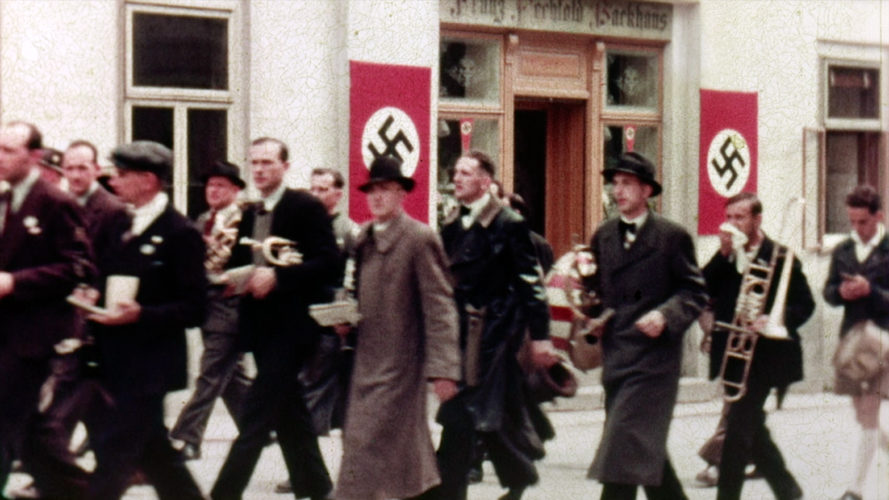 One of the most subtle and enlightening documentaries about Hitler's Germany.
Le Monde
A vibrant evocation of a gangly society, in the process of decomposition. My life in Hitler's Germany to our intelligence.
TT
Intense.
Libération
A documentary of great historical value.
Humanité Dimanche
Fascinating. Freezing.
Télé Loisirs
Each testimony is transformed into an intense narrative that reveals Nazi barbarism.
Télé 2 semaines

History
The “Pieds-noirs” of Algeria, a French story

My life in Hitler’s Germany