Synopsis
“It’s as if nothing separates my films from my own life.”

"Personal message" is a unique fictional biography, mixing all the incarnations of Isabelle Huppert into an original story. A portrait in which life is pictured by the cinema Film after film, a woman’s portrait emerges, commentated by Isabelle Huppert, under a false identity, the better to open up. A real interplay of mirrors. Each of her appearances is a link in a larger work, which she has undertaken more or less consciously since her beginnings, always with a taste for risk. This cinematographic allegory will show the incredible journey, the extraordinary talent, the staggering constancy of the “supernatural” actress who has become the author of a fascinating work.
Director
William Karel
Executive producer
Dominique Tibi
Producer
Cathy Palumbo
Broadcaster
Arte
Distributor
Arte distribution – infosales@artefrance.fr
Available versions
French
Original with English subtitles
Coproductions
Arte France
Watch the replay

Between film excerpts, old interviews and personal archives, the actress distils in voice-over confidences and reflections on cinema. A fascinating self-portrait.
Télérama
The actress chose, in collaboration with William Karel, about twenty film excerpts and built a mosaic self-portrait that she embellished with mythical anecdotes and reflections on her art.
Les Inrockuptibles
This documentary is a nugget.
Europe 1 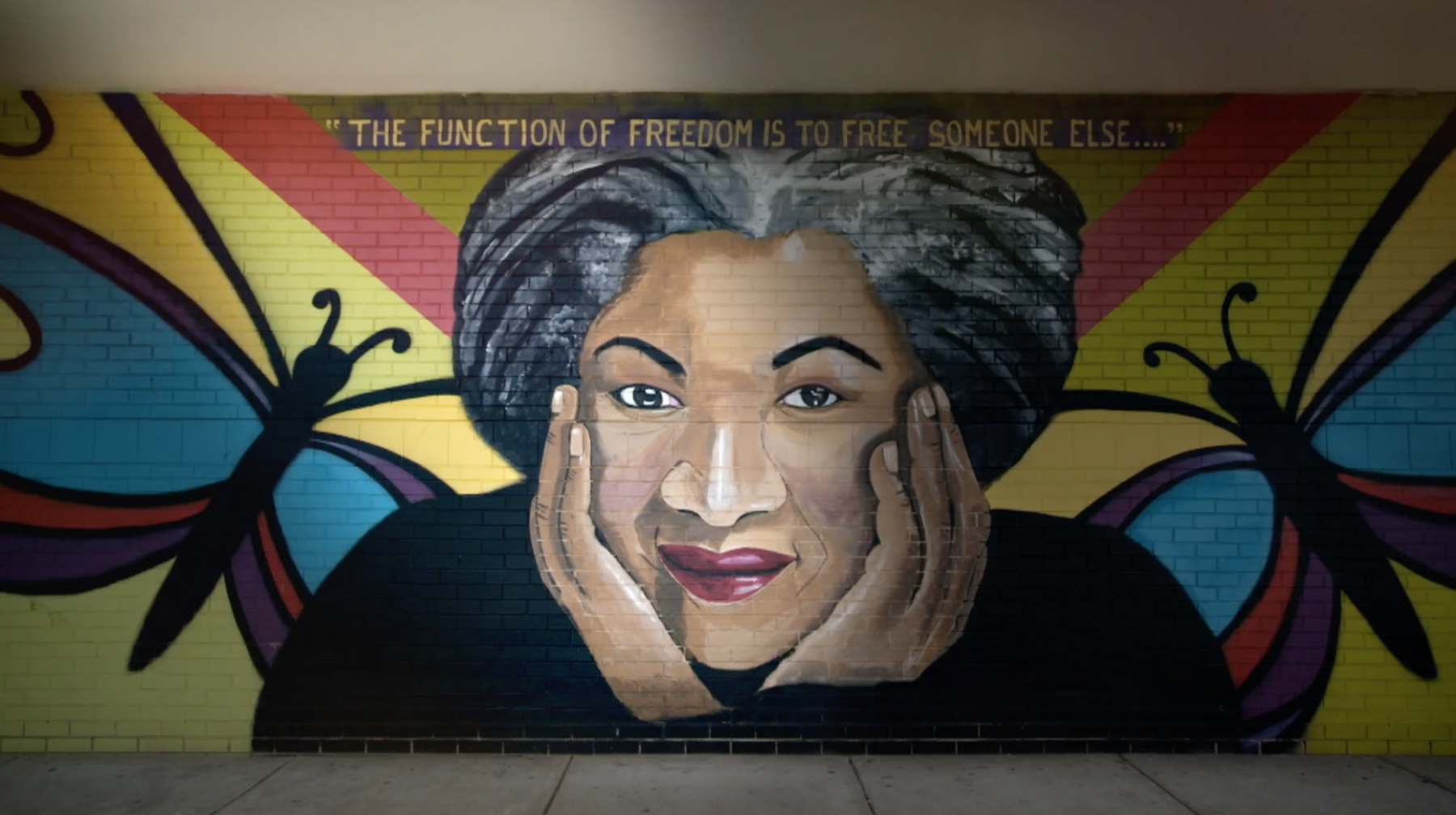