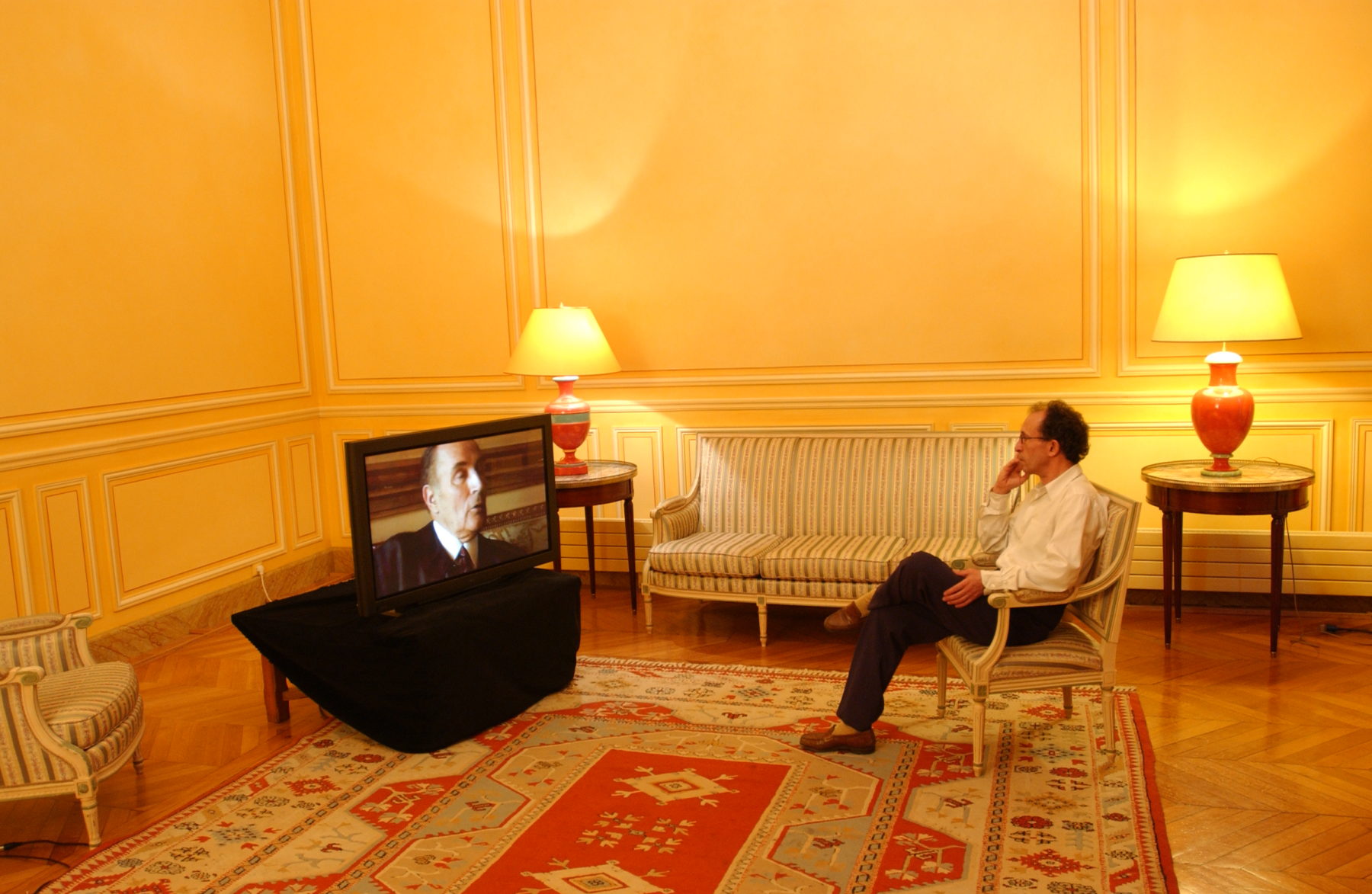 Synopsis
Between 1984 and 1986, François Mitterrand regularly received the psychoanalyst Ali Magoudi at the Elysée Palace for a long-term interview, without ever cancelling it, even in the most politically tense circumstances. Eighteen interview appointments, but also reports in France and around the world...
Ten years after Mitterrand's death, Pierre-Henry Salfati and Ali Magoudi return, adopting a psychoanalytical point of view, to these unpublished images in an attempt to better understand the multiple facets of the former President. 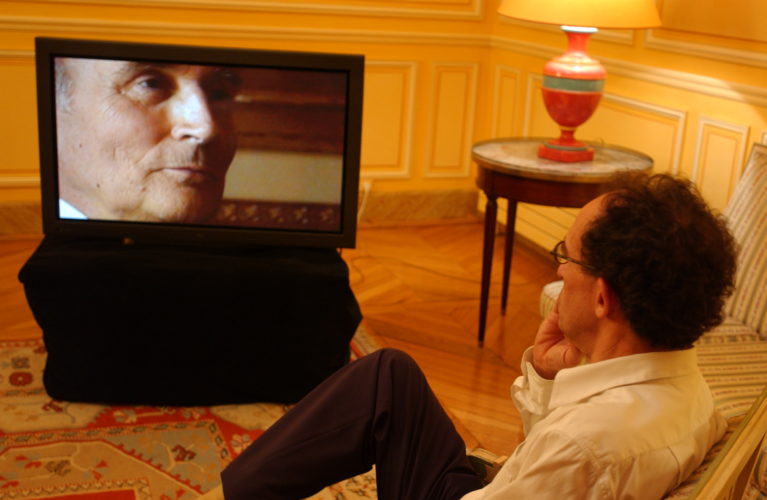 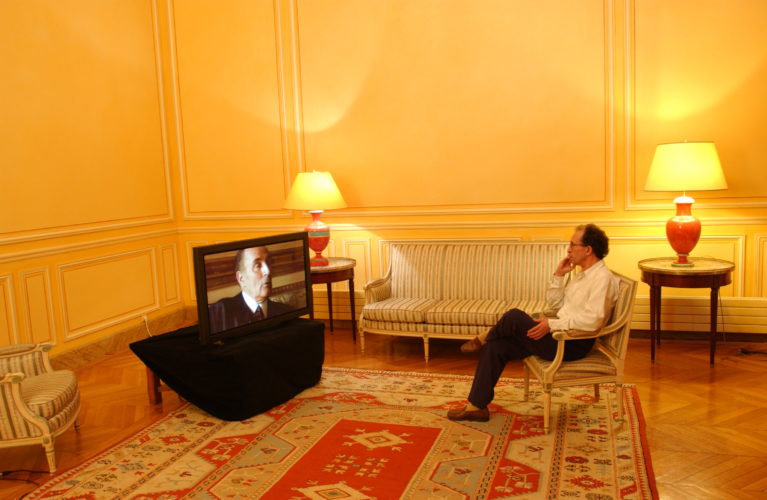 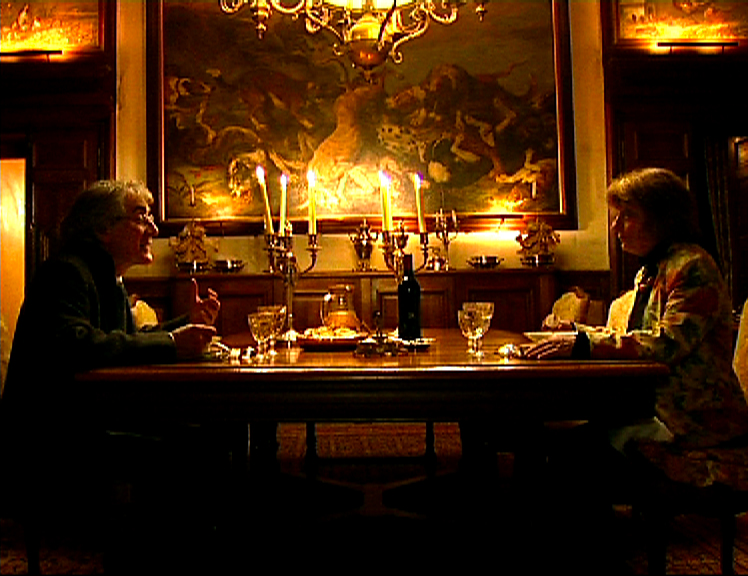 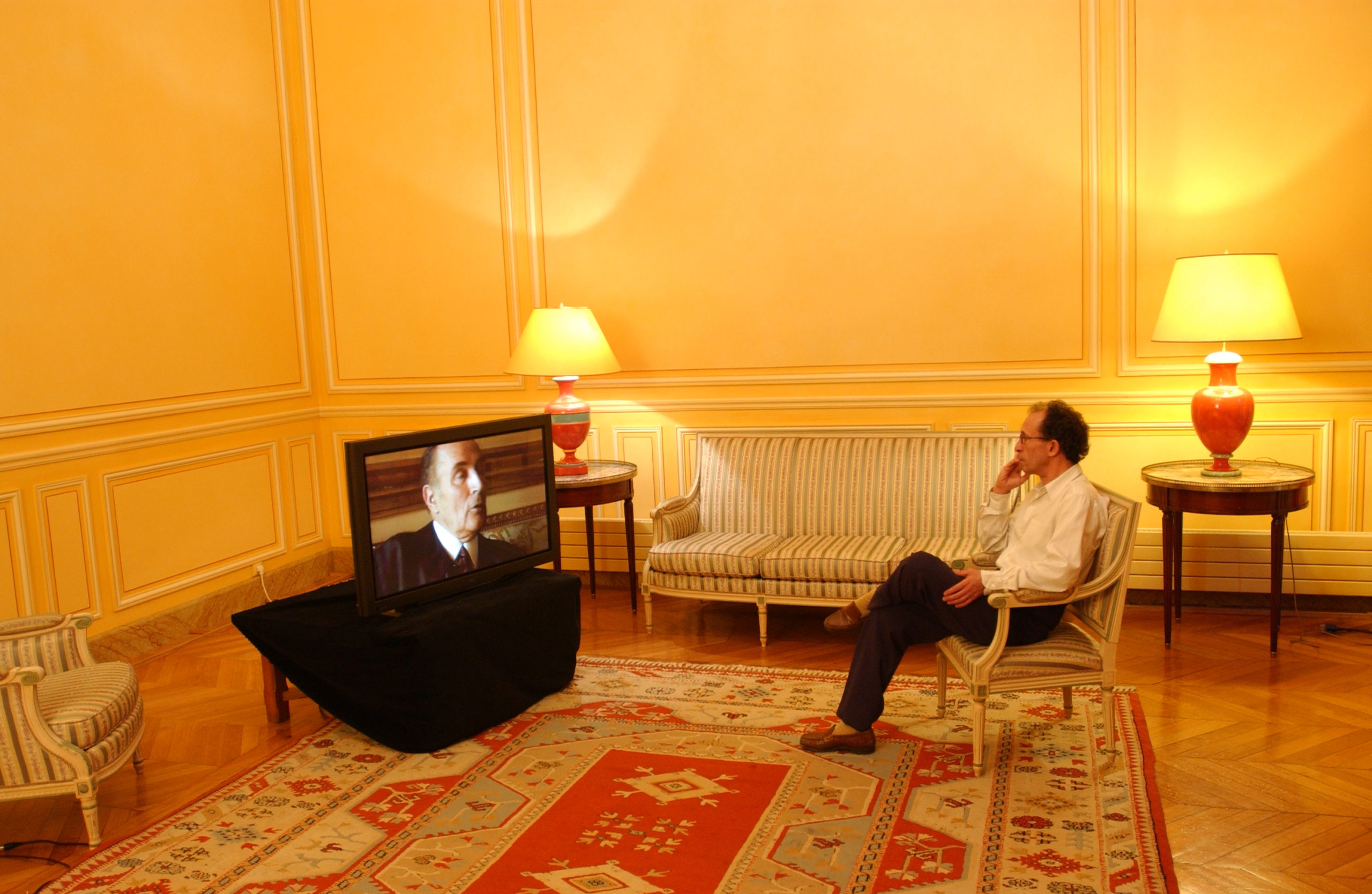