Synopsis
Nearly 13,000 Jews were arrested in the Paris region on July 16 and 17, 1942, including 8,000 who were sent to the Vélodrome d'Hiver sports complex before being deported. This was by far the largest roundup conducted by the French police in occupied France. There was no equivalent in Western Europe.
This film will retrace the story of this roundup as experienced by hunted Jews, policemen who tracked them and neighbours who were supportive, powerless or informers, from its planning in the collaborationist France offices to its hour-by-hour progress in the streets of Paris. 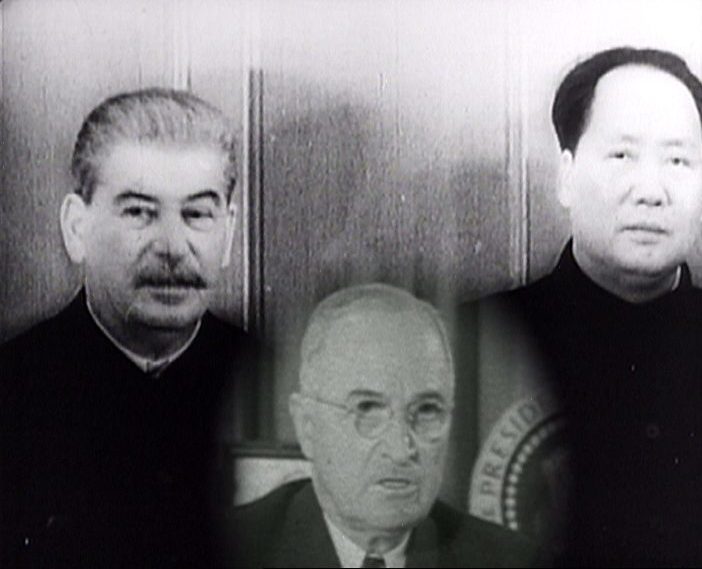 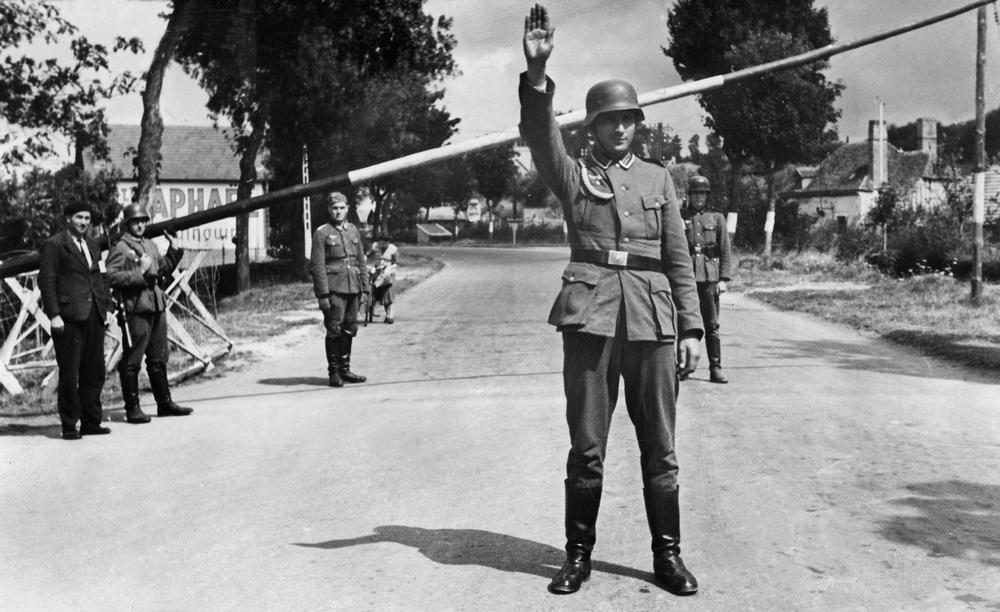 History
The Demarcation Line, a France cut in two